There are no excuses for Child Neglect

* Did you know there is a 0report of child abuse made every ten seconds?

* Almost five children die everyday as a result of child abuse. More than three out of four are under the age of 4

* About 30% of abused and neglected children will later abuse their own children.

* In a recent study, 77% of the students said they had been bullied. And 14% of those who were bullied, they said they experienced severe (bad) reactions to the abuse.

* 3.1 million teenagers smoke, according to the American Lung Association.

* The average age of entry into the sex trade in the U.S.is between 11 and 12 years old.

* We feel the children look up to entertainers, artists, and consider them as role models and offer inspiration in positive aspects.

* We feel the children and the innocent need something to look forward; to when their lives have been so tragic, and we wish to offer them opportunity, and therapeutic light on this day of blessing to shine that light in their eyes and offer hope to change their life.

”In memory of Pete 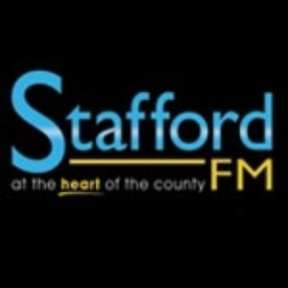 On Friday 1st November 2013, Sid Hingerty aged 72, from Stafford sets out to walk from Aberdeen to Downing Street, roughly 530 miles in support of a campaign supporting childrens and parents human rights, called ‘Walk for Justice’.

You can find out more about Sid and why he feels so passionately about this campaign by visiting Sid’s facebook page here, https://www.facebook.com/shingerty1. 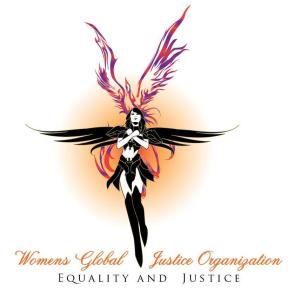 This walk is for the rights of abused children and their safety. WGJO and associates have joined with the International Children’s Safety Campaign . In this campaign our goals are to educate and spread awareness against illegal adoptions. On this child abuse campaign ,we are concerned with the well being and for the safety of children.

Sid started walking  from Dublane.  He had no shelter, as he began his journey.  until friends have joined him, he was waling alone.   Determined to continue his “dream of changing lives of children.”    This is a peaceful protest.  He intends, only to stand up for, Children’s Human Rights. With God walking beside him.

On NOV 1, 2013. Friday Sid, shall continue this journey. He has already walked a good distance. Sid plans to walk to Ten Downing St.

Friday- Nov 1, being tomorrow Sid’s pans are to walk a distance of 537 miles. The itinerary will be listed as follows. And a supplies needed as well. 12 Cities. Aberdeen to Montroes/ Montroes to Dundee/Knottignham to London—Ten Downing

Children of various ages including newborns, are being stolen by the state and social services using lies, false evidence in court, false medical reports written, the use of threats and intimidation and this is being carried out by corrupt court officials including; Judges, Barristers and Social Workers. In Britain today, a staggering 100,000+ children are currently in the state care system, this is a tragedy and a national scandal of epic proportions.

Pictured above, is the route ‘The Parent’s Walk of Justice 2013′ will be taking to Downing Street.

When you became a parent, you made an unconditional promise to your newly born child, that you would love, nurture and protect them. Now, you need to honour that promise. Your profession is not that of a plumber, computer technician or even secretary, your profession is ‘Father/Mother’.

Those who are actively seeking change within this deceased world are already doing something to stop them but they cannot do it alone, they need your help. This is where the world should lend a helping hand.

Corruption, every nation has some, and it is up to us all to stop it.

Let us fight for a better world, a decent world that will give a chance to work that will give you the future and old age a security. By the promise of these things, brutes have risen to power. But they lie, they do not fulfil their promise, they never will. Dictators free themselves but they enslave the people. Now, let us fight to fulfil that promise. Let us fight to free the world. To do away with national barriers. To do away with greed, with hate and intolerance. Let us fight for a world with reason, a world where science can lead to all men’s happiness.

People of the United Kingdom, let us all unite.

Join the walk today and be involved in changing the way we live. Drop us an email to see how you can participate

For the moment, we ask that media, pay close attention! We would like to document this journey- into a documentary film.

There is a mile for mile pledge.. On this particular walk of 500 miles. This pledge is a paypal & a you tube social network.. Please go on our website. womensglobaljustice.com to pledge one cent per mile. A five dollar pledge. Abolish secret courts/ protect the kids. Stop child abuse.   Fight now, before it happens to you and your children. The caravan is headed your way!

Please sign the petition and join us in this march!  We will see you on Ten Downing Street

Toward a Truly Free Market: A Distributist Perspective on the Role of Government, Taxes, Health Care, Deficits, and More
by John C. Medaille

The safer, easier way to pay.

Notify me of new comments via email.

Notify me of new posts via email.

1 thought on “Child Abuse should never be an issue” 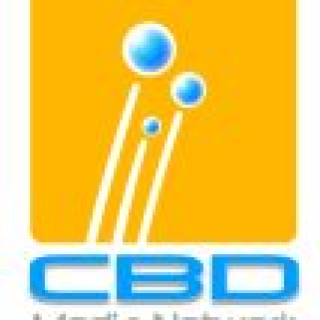